Mention Puerto Rico to someone who’s familiar with the island and they will probably ask if you’ve been to Old San Juan.

The city of Old San Juan is part of the San Juan National Historic site, flanked by two fortresses, El Morro to the west and San Cristóbal to the east, and is part of over 400 parks of the National Park Service. The historic site also includes the San Juan Gate, most of the city walls, and Fort San Juan de la Cruz – just across the entrance to the bay.

Spain first discovered the island in 1493 when Christopher Columbus landed and originally named it San Juan Bautista. But once the Spanish found gold in the river, it was changed to Puerto Rico which means “Rich Port.” For over 250 years Spain would build and continue to fortify their interest in Puerto Rico – which they saw as their gateway to the new world, and a path to the new riches in Mexico, and Central and South America. 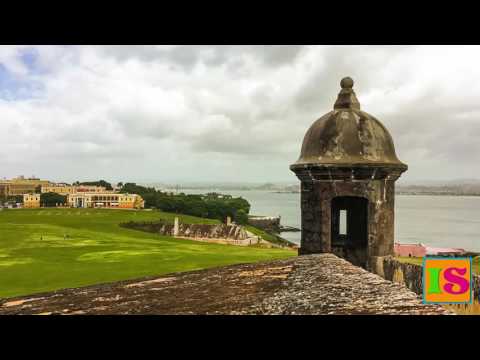 The best way to see Old San Juan is on foot, and you should allow for at least a full day, but you might even consider booking overnight lodging and break it up into two days to it get the most out of your visit. There’s just so much to see and do there.

On this particular day, I was fortunate to book a day trip through my friends over at Be Rincón, leaving early in the morning for the two and a half hour drive to San Juan. So if you’re staying in Rincón, and planning a trip to other destinations on the east side of the island, like the El Yunque rainforest or Fajardo, then you could plan a weekend getaway and double up on the sites. But I didn’t mind the drive, plus our driver was pleasant and very knowledgeable about our destination and provided the option to either do a walking tour with him or go out on my own. I opted to go it alone only because I like to take my time to explore photo opportunities without feeling rushed or like I’m holding others back. So it worked out well for everyone.

I should mention that if you have any concerns about personal safety in Old San Juan, you should know that it’s safe for tourists as long as you stay within the park and old city area and use common sense. I found the people to be extremely friendly and helpful when I had questions, and the overall atmosphere was pleasant and family-friendly. If you’re looking to explore the nightlife in Old San Juan, it might be different. So just do your homework before you go and use common sense.

Remember that you will be walking in a tropical climate, and the trek to El Morro is uphill and usually in the hot sun, so make sure you have comfortable shoes, sunscreen, and plenty of water – which is available from street vendors and in the park gift shops.

We parked in the public parking lot Estacionamiento La Puntilla, close to the Plaza Infanta Luisa, where Calle La Puntilla meets Paseo De La Princesa Calle Shurmberg, and central to the old city. It is also very convenient to El Morro, and just across the street from the Tourist Information Center where you can get information in both English and Spanish.

From there, I walked past the Paseo De La Princesa – a European-style public promenade, circa 1853, and followed the road to the city gate, built in 1635, Puerta De San Juan – once the main entry into the walled city during the Spanish colonial era. From there you can follow Paseo Del Morro along the old city wall to the very tip of the outer fortress walls. If you remain inside the city gate and head northwest, you should end up on a path leading to the main entrance of El Morro.

I was fortunate to get there early on a Saturday, and the line at the entrance was only a handful of people but was much longer later in the afternoon. So be prepared to stand in line to get in. Admission is $5 per person ages 16 and above. Kids 15 and under get in for free, and your ticket is good for visiting both El Morro and San Cristóbal.

Allow yourself at least an hour to see everything there is to explore, but with so many great picture-taking opportunities, you could easily spend two or more.

After leaving El Morro, it was time to head down the hill and explore the city of Old San Juan. Along the way, I noticed the great lawn had begun to fill up with people. There were moms and dads with their children flying kites, a group of young teens playing soccer, and couples laying out in the sun and picnicking. An excellent way to spend the afternoon.

Walking along Calle Norzagaray past the Ballajá Barracks you come to the Plaza del Quinto Centenario. This modern multi-level plaza was constructed in 1992 to commemorate the 500th anniversary of the arrival of Christopher Columbus and provides some great views of El Morro and the surrounding area.

The focal point of the plaza is a 40-foot granite totem pole created by local architect and ceramicist Jaime Suarez. El Tótem Telúrico (The Telúrico Totem) has ceramic replicas of archaeological artifacts embedded in it, in honor of the Taino native culture of Puerto Rico.

The plaza was full of people of all ages, but especially children who ran in and out of the water fountain that is the centerpiece of the lower level. It looked so refreshing, and they were having so much fun, that I was tempted to run in myself.

My next stop took me to the Catedrál de San Juan Bautista – built in 1540 and the second oldest in the Americas, it holds the tomb of city founder Ponce de León. Both the interior architecture and the stained glass art is something you shouldn’t miss.

Directly across the street from the cathedral is Plaza de la Catedral, a charming little park with shady trees and benches. The plaza and the streets leading west towards the ocean provide some excellent photo opportunities.

I spent the rest of the day exploring the streets of Old San Juan and stopping at various shops and restaurants. It reminded me a bit of when I lived in Europe, and I could appreciate the Spanish influence at almost every turn. Somewhere along a narrow side street, there’s an archway leading to a cobblestoned courtyard, with an old wine barrel used as a table. On the table is a bottle of wine and a long stemmed glass sitting alongside the glowing embers of a fine cigar, with the sound of flamenco music and the rhythmic tapping of the heels of a Spanish dancer floating through the air.

A Visit to Old San Juan and El Morro

You will be overwhelmed with great photo opportunities, from people to places and things at every stop along your way. So take your time, and enjoy the moment, and have lots of fun!
Your ticket into either El Morro or San Cristóbal fortresses is good for both parks, so hang on to it if you plan on visiting both. The fortress is open to the public 7 days a week from 9:00 am till 6:00 pm. Closed New Years, Thanksgiving, and Christmas Day.
Additional Resources: (From Wikipedia) 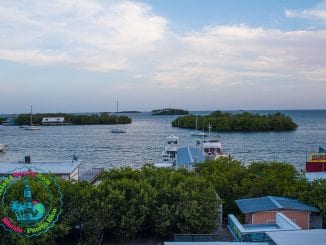 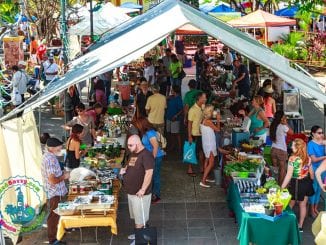 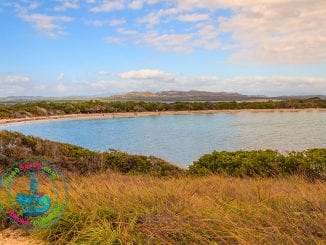 
Want to see your business here? Contact us for more information.